Boss Boss Radio Sample Blog: It’s Our Birthday! Thanks For The 8 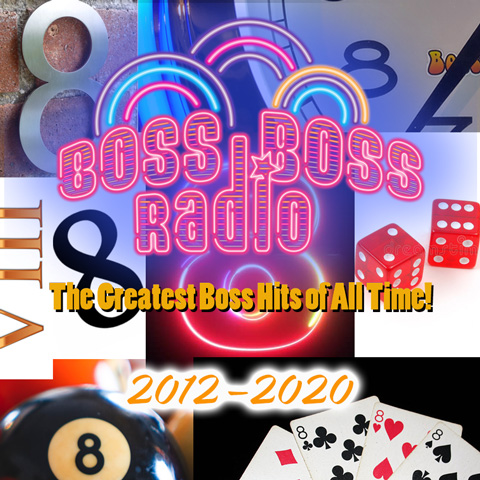 Think back to 2012. That seems like a lifetime ago, especially given the state of the world in 2020. Eight years ago on August 1, we launched Boss Boss Radio online after more than two years of planning, setting up the infrastructure, and creating an online presence.Looking back on that time, it was super exciting anticipating what we had to offer over other internet-only radio stations. My background in internet radio was about 6 years old at the time, having worked on the air and helping with the launch and continued marketing of that station. I am happy to say that that station is still online to this day and very successful.

Internet radio back in 2012 was mostly hobbyists, playing endless playlists that didn’t always make sense, there were no live DJs and many stations didn’t have much more to offer than the originator’s personal playlist of songs set on random, like an iPod (we still had those in 2012). In these short 8 years, the landscape has changed. Many internet streaming stations are full-blown radio communities, complete with loyal audiences and engaging show hosts, songs you won’t find on regular radio, and more of them, and all with fewer commercials.

Something else has transpired in the last 8 years, a more level playing field with the big conglomerate companies that run the nation’s stations, due to the growing capacity of mobile networks (think 4 and 5G), home wi-fi and smart devices. Wow, you might say that internet radio is the “next thing.”

However, in those 8 years, internet radio is a part of daily life, Stations like BBR have big staffs (still many volunteer) and big sounds. And we’re making some in-roads into the market collectively, though still pretty tough to compete with the big guys.

And today, there are about a million other options for listeners in their cars and homes as well as while they walk the family pooch. Podcasting, for instance, is the NEW thing, and radio companies around the globe are trying to play catch up to that “next thing.”

Yes, we’ve come a long way since 2012. We’ve grown the Boss Nation and we’ve built a real community. Just like we’re starting to do in Texas at Boss Country, and this week we’ll be launching another full service 24/7 radio format from Boss Vegas! We’re super excited!

But mostly, we’re super thankful for the past 8 years. A lot of joy and sorrow, we’ve lost some friends both on the mic side and on the listener side. And we’ve enjoyed every minute bringing you radio the way it’s supposed to sound.

Too many to thank here, but check out our salute to our BBR family past and present who have brought you a truly Boss 8 years elsewhere in this issue.

Thanks for the 8! Let’s go another 8 and beyond! 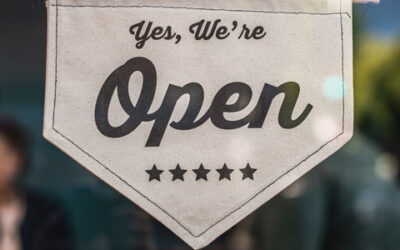 Boss BBR Is On!

Welcome to BossRadioNetwork.com the home for BBR Productions, Inc. Programming Syndication, specializing in 24/7... 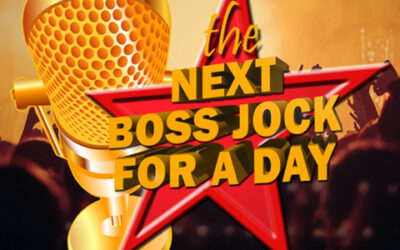 Wow, it's that time AGAIN! Time to find out who will be the Next Boss Jock For a Day! Last year Professor Chuck Bland... 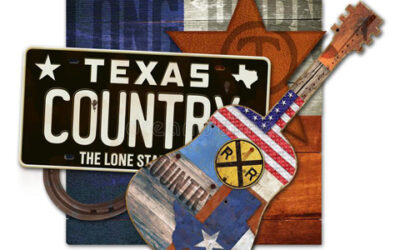 You hear talk about Texas Country and you want to know exactly what it is. Here is a working definition for you. Texas...