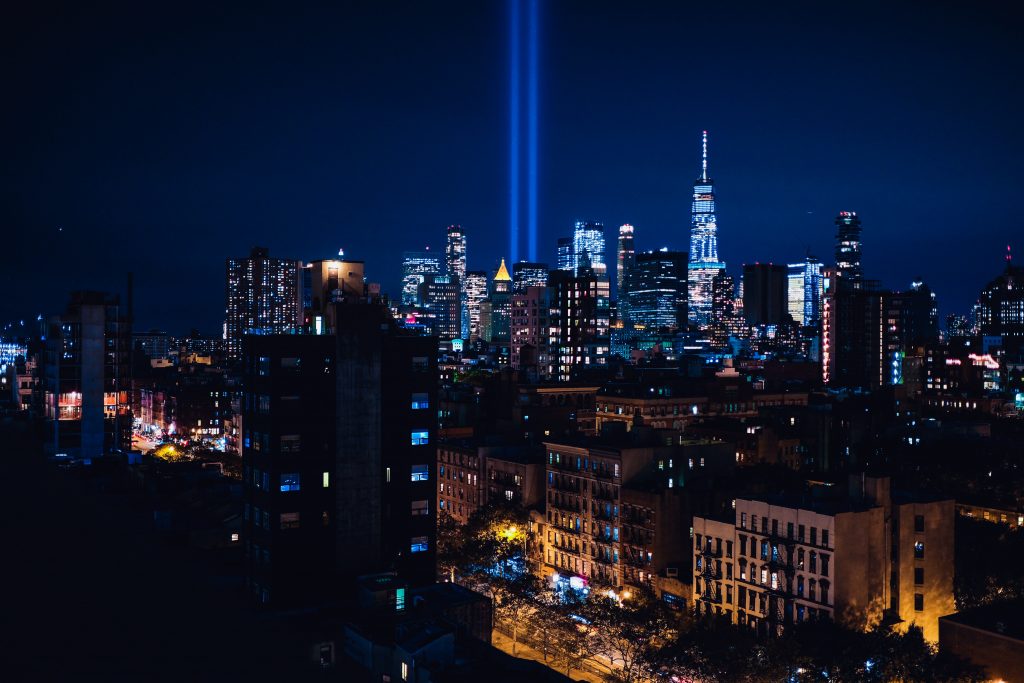 Remembering events on the 20th anniversary of the September 11 attacks on the U.S.  Featuring people directly affected by the events, the aftermath and the legacy of the past 20 years.

The show will pay special tribute to the actual times of the attacks with a special live remembrance.  Spotlighting the 9-11 Tribute Museum in New York City with a special call to action and dedicated to the memory of 9-11 victims and their families.

In addition, the show will feature songs from both rock and country artists with a 9-11 message i.e. “Where Were You (When The World Stopped Turning)” and “The Rising”.

Please contact me about airing the 9-11 Live special on my station.

Show will be fed via live audio stream at 128Kb stereo and will include 2-2minute local breaks per hour.  Stream instructions for use with most automation systems will be provided.

This show will be fed with live metadata for DMCA compliance and is Live365 ready.

Our goal is to provide our programming to your station(s) as effortless and turnkey as possible. Our proprietary, secure cloud-based delivery allows for in-the-moment, unique program feeds to your studios or transmitter direct.